I love history, especially old schoolhouses and the era they represent. It was while visiting an old schoolhouse in Sacramento that the spark for my first story idea came to be. 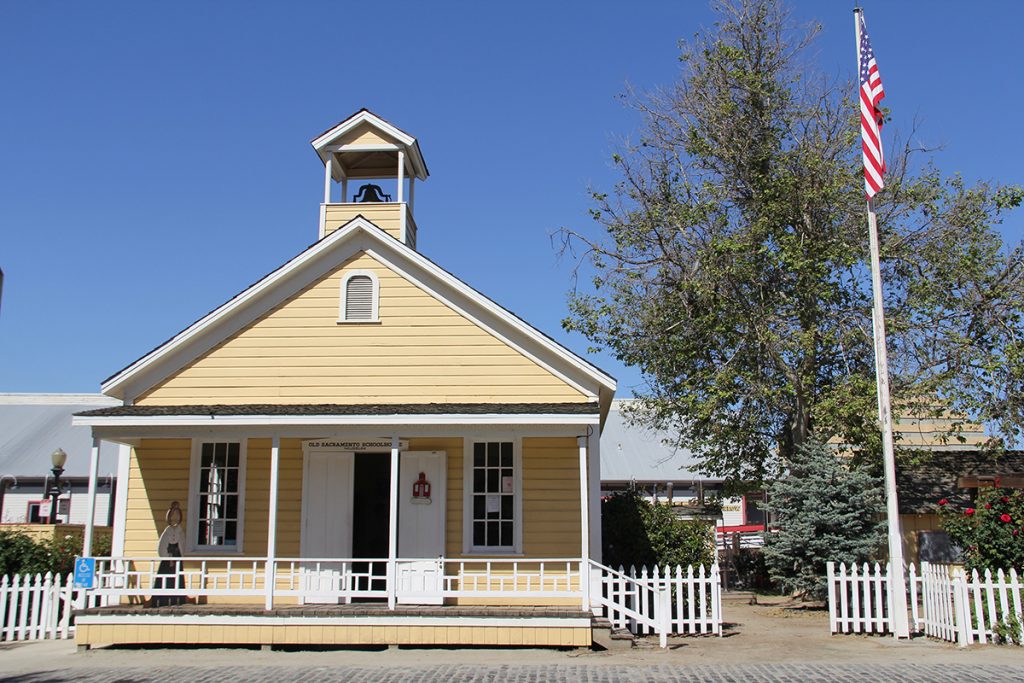 The specific rules schoolteachers had to follow – different if you were male or female – and the list of punishments for different infractions like ‘for waring long finger nails’ are fascinating. I was hooked and my curiosity got the better of me.

I wanted to write all about it.

In my research I found an organization called the American Women’s Educational Association founded by Catharine Beecher in 1852. Their goal was to recruit and train teachers to teach in frontier schools, sending women West to “civilize the young.”

She was quoted as saying “Woman’s great mission is to train immature, weak and ignorant creatures to obey the laws of God; the physical, the intellectual, the social, and the moral.” Apparently hundreds of the best teachers that came West had gone through her system.  Miss Beecher’s plans succeeded, but women’s teaching careers were mostly short, for they soon married.

Which is where my Going West series comes in.

Five different women go through Miss Beecher’s school together, travel to Sacramento, California, and are assigned to pioneer towns in the area to teach.

One town, Washton, seems to have a difficult time holding onto a female schoolteacher. The first one was swept off her feet before she even set foot in the schoolhouse. With the ratio of men to women quite unbalanced, Mayor Martin has his work cut out for him to hire a female teacher. So when debutante Olivia Carmichael arrived stating she had no intention of every marrying, Mayor Martin breathed a sigh of relief. 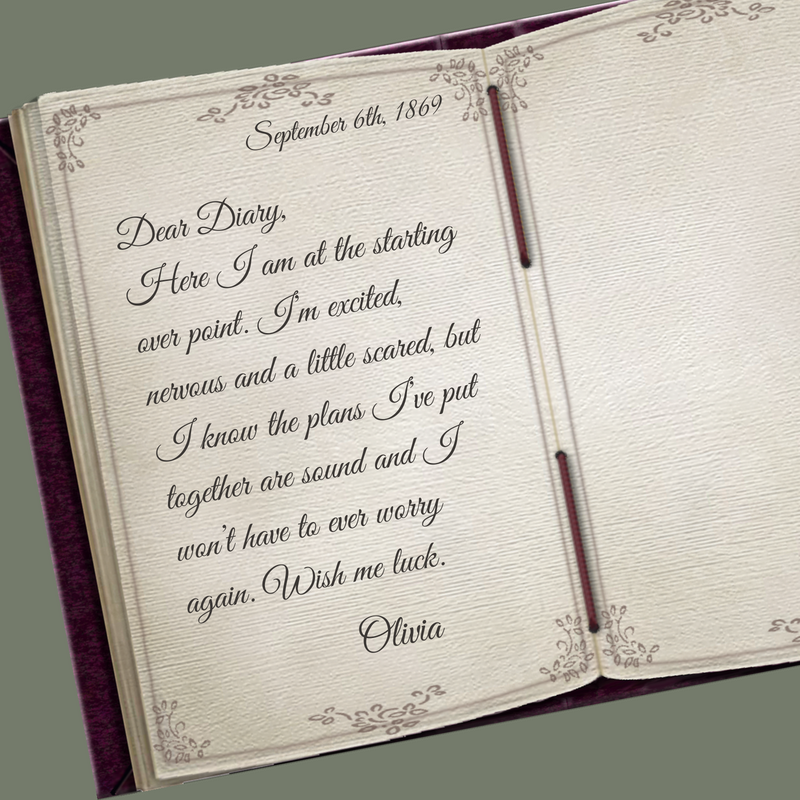 Little did Olivia know that the little town of Washton, California would teach her a thing or two about friendship, depending on God and of course, love. Not at all what she was looking for but everything she needed.

I can’t wait for you to meet Luke, Olivia, Rose and Caroline and all the folks who live in Washton.

My first book is titled ‘A Man Was Not The Plan.’

Happy 4th! My kindle cover fits in quite nicely to

A favorite place to hide out with when at Disneyla

Working Hard? Or Hardly Working? On one of our re

A pep talk to myself: There may be obstacles. Ther

Being the journal nut that I am, I love finding di

Online zoom writing meeting this am. Who would’v

Having a hard time picking just one verse to repre

It’s not a glamorous word, but it’s mine for 2